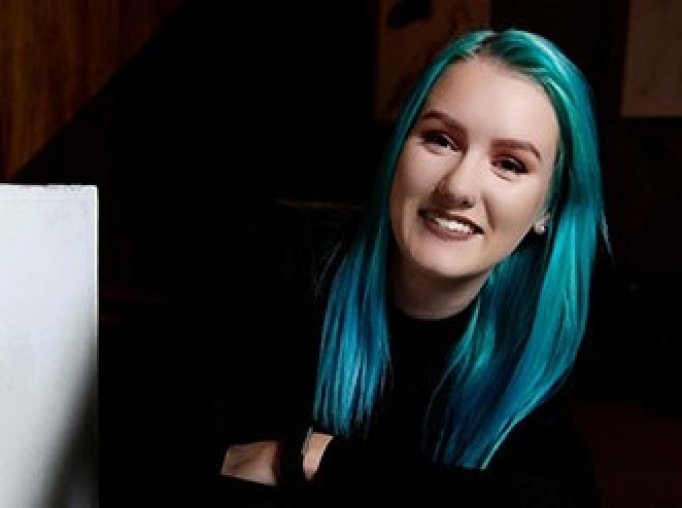 The winner of the 2018 Adobe Certified Associate (ACA) Australian National Championship has been announced by Certiport and Prodigy Learning, Certiport’s partner in Australia.

Trinity earned the highest ACA score in Australia in the qualifying round, which ended May 31, 2018.”Adobe certification and participation the ACA competition is growing in Australia and students are proving they can use Adobe creative tools effectively which will be a key to successful academic and career pursuits,” said Andrew Flood (CEO, Prodigy Learning) “We’re very impressed by Trinity and all of the students who entered the competition. We look forward to watching Trinity showcase her creativity at the ACA World Championship and we know she will represent Australia well.”

The ACA World Championship is a global competition that promotes industry certification and tests students’ design skills using Adobe Photoshop®, Adobe Illustrator® and Adobe InDesign®.  Finalists are expected to come from 27 countries to demonstrate their proficiency using industry-leading Adobe software to complete a real-world design challenge for TakingITGlobal, a non-profit organization dedicated to empowering youth to understand and act on the world’s greatest challenges.

Trinity will be joined in the Adobe ACA World Championship Final by Taylor Sharpe (Coventry University, England) who qualified on 22nd June in Design Museum London as the Adobe ACA UK & Ireland Champion.