Win the trip of a lifetime to represent the UK & Ireland at the ACA World Championship in NEW YORK!!
Click Here 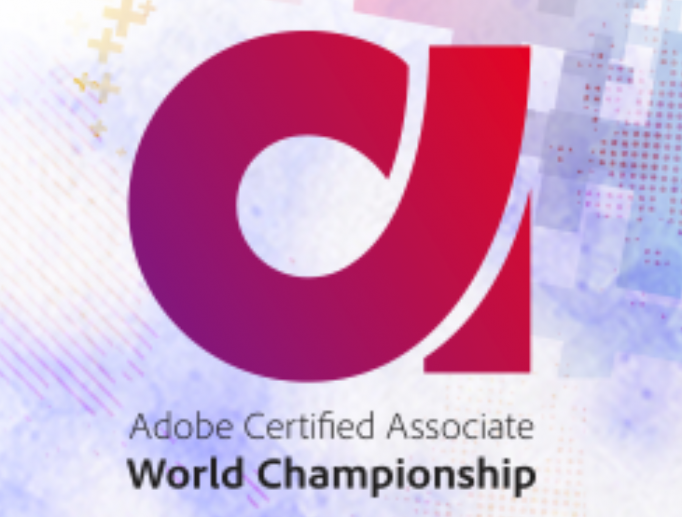 Taylor Sharpe from Coventry University was crowned 2018 UK & Ireland Champion and represented the region at the ACA World Championship Final in The Wizarding World of Harry Potter in Orlando, Florida.

To participate*, students must first take and pass a qualifying Adobe Certified Associate Photoshop, InDesign or Illustrator exam in one of the two Qualifying Rounds to be eligible for invitation to the UK & Ireland Final.

10 students from around the UK & Ireland will be chosen using the “top-score method” (highest exam score and lowest exam-taking time) to qualify for the UK & Ireland Final in June 2019.  During the Second Qualifying Round, 5 Finalists will also be selected from academic institutions hosting Regional TestFests.

The UK & Ireland Final will bring together the 20 finalists (selected in the two Qualifying Rounds) in London on 14th June 2019 to determine the UK & Ireland Champion, winning trip of a lifetime to compete in ACA World Championship Final in New York, July 28th – 31st 2019.

The event will see finalists compete in a design challenge where they will be given instructions, project requirements, and assets to complete a real–world design challenge using Adobe Creative Cloud software. The UK & Ireland Champion will be determined based on an evaluation of the finalist’s work.
Read about the 2018 Final here.

*Terms and Conditions apply.  For full Terms and Conditions of local UK & Ireland competition please email [email protected] To compete in the final round of the Championship, students must be enrolled in an approved, accredited learning institution and be 13 to 22 years of age (as of June 15, 2019).  UK & Ireland Champion must be available to travel to New York from London from July 29 to August 1, 2019.