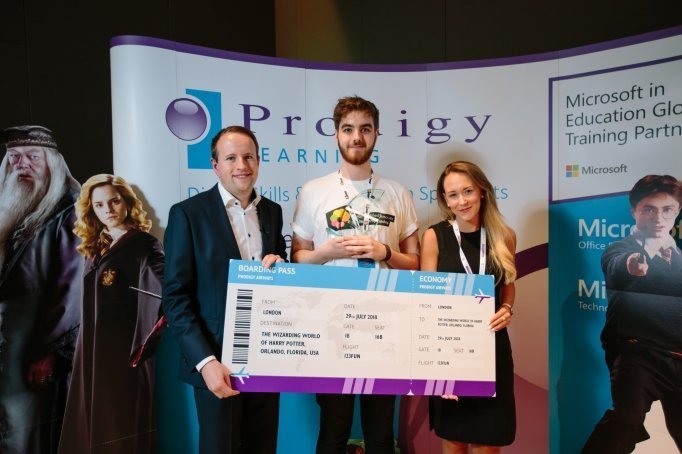 The top creative Adobe design students beat thousands of students across the UK & Ireland to secure their place as one of the 20 top performing students in the Adobe ACA UK & Ireland Championship Final 2018.

Students were delivered a brief from their client, Family Gateway, who explained exactly who they are and what they do and explained an upcoming campaign which they have in the pipeline and want to implement.

Based on this briefing, students had to create a poster using their Adobe design skills within a few hours. The winning poster which met all elements of the judging criteria was then chosen by a team of judges. Family Gateway hope to use the winning design in marketing materials for their upcoming campaign.

A special thank you to Sally Booth and Julie Croft, representatives from Family Gateway, our partners and the client for the Adobe ACA UK & Ireland Finalists. Family Gateway are an award-winning charity who empower families and communities to make changes that improve children’s life chances.