Less than a month left to qualify for the MOS World Championship UK Final to be held at Microsoft UK on June 15, 2016.
Click Here 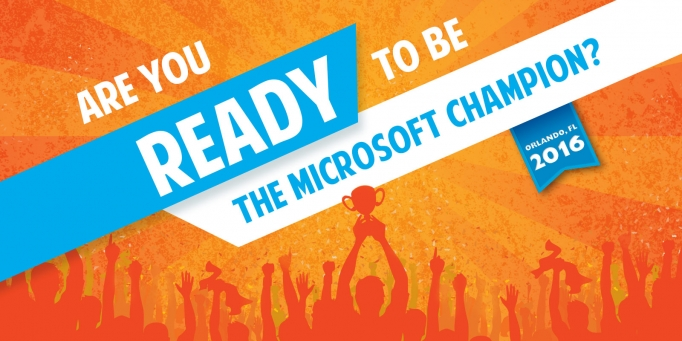 The countdown is on … Prodigy Learning is delighted to announce the UK Final of the MOS UK Championship will take place at Microsoft UK’s London Paddington Office on June 15, 2016.

In February the first 9 UK Finalists were announced (chosen from thousands of eligible MOS exams taken during the First Qualifying Round between October 1, 2015 and December 31, 2015).

There is now less than a month left to be in with a chance to join them at the UK Final in June.  Students must sit a qualifying MOS exam by May 15, 2016 to enter.

Andrew Flood (CEO, Prodigy Learning) said: “We are delighted to confirm Microsoft’s new Showcase Classroom in London as the venue for this year’s MOS World Championship UK Final.  With only weeks to go, now is the time for students to take a MOS exam to qualify for this prestigious event in June.“

If you are interested in running a MOS Test Fest (a free event for students to take MOS exams) at your school to participate in the Championship, please contact us for guidance and (for a lucky few) some free MOS exams!

The UK Final will bring together the finalists (selected from the Qualifying Rounds) at an event hosted by Microsoft UK in London on June 15, 2016.  Finalists will sit an exam in their qualifying category and two UK Champions will be determined based on these results.