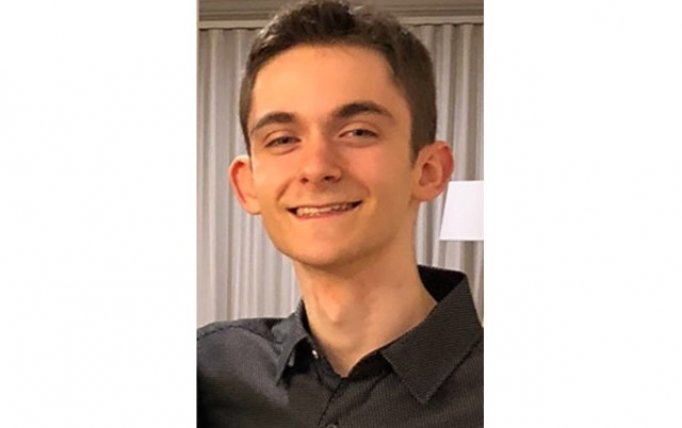 The winner of the 2018 Microsoft Office Specialist (MOS) Australian National Championship has been announced by Certiport and Prodigy Learning, Certiport’s partner in Australia.

Aidan Smith, a student at All Saints College – Bull Creek Campus, a southern suburb of Perth, Western Australia, took top honors in the competition. Aidan won first place in the Microsoft Word 2016 category.  He and a chaperone will now head to Orlando, Florida, USA for the MOS World Championship from July 29 – August 1, 2018.

Aidan earned the highest MOS Word exam score in Australia in the qualifying round, which ended May 31, 2018.
“We’re very impressed by Aidan and all of the students who entered – the competition is growing in Australia and students are proving they can use Microsoft Office tools effectively which will be a key to successful academic and career pursuits,” said Andrew Flood (CEO, Prodigy Learning) “We look forward to watching Aidan at the MOS World Championship and we know he will represent Australia well.”

Certiport anticipates more than 150 finalists from more than 60 countries will compete at the MOS World Championship where students will again participate in a unique competition exam in their track. Six winners will receive cash prizes, medals and the title of Microsoft Office Specialist Word, Excel or PowerPoint World Champion.