MOS Championship 2019 is an opportunity for students across UK & Ireland to prove their digital skills in Microsoft Office.
Click Here 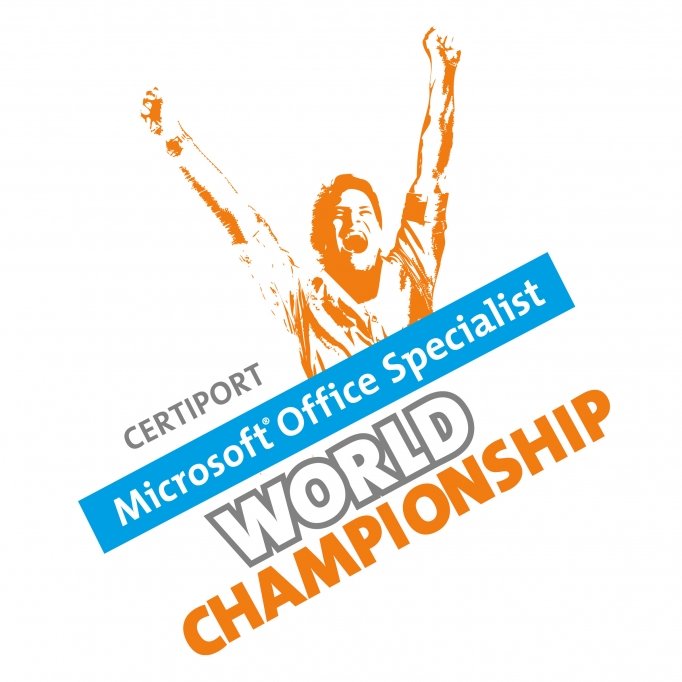 To participate, eligible students* must take, and pass, a Microsoft Office Specialist (MOS) exam in Excel, PowerPoint or Word before 10th May 2019. For more details and information on preparing your students, please visit moschampionship.com

Thousands of students across UK & Ireland will enter, only the top 30 students will secure a place and be invited to the MOS4N Championship Final in London at CertMatters.Live 2019. These students will sit a MOS exam in their qualifying category and the Excel, PowerPoint and Word Four Nations Champions will be crowned and win trip of a lifetime to compete in NEW YORK.

As part of the MOS Four Nations Championship Final day, finalists will work as a National Team on a project to demonstrate their collaborative mastery of the three productivity tools and incorporate 21st Century skills. Teams will present to a panel of judges for the chance to win the MOS Four Nations Project Award.

One of last year’s winners, Adam Drummond competed at CertMatters.Live and won the trip of a lifetime to represent UK & Ireland in Orlando, Florida at the MOS World Championship, where he proved himself to be one of the Top 3 Microsoft Word users in the World!

Get Certified to Compete

To enter the MOS Four Nations Championship 2019, students must be between the ages of 13 and 22 as of June 15, 2019. Eligible students must take, and pass, a Microsoft Office Specialist (MOS) exam in Excel, PowerPoint or Word. Find out more details and entry requirements at moschampionship.com.
*Terms and Conditions apply.  For full Terms and Conditions of the local UK competition please email info@prodigylearning.com.  To compete in the final round of the Championship, students must be enrolled in an approved, accredited learning institution and be 13 to 22 years of age (as of June 15, 2019).