Hannah Wilson and Zachary Mustin to represent the UK at the MOS World Championships in Anaheim, California, USA from July 27 – 30, 2014!
Click Here 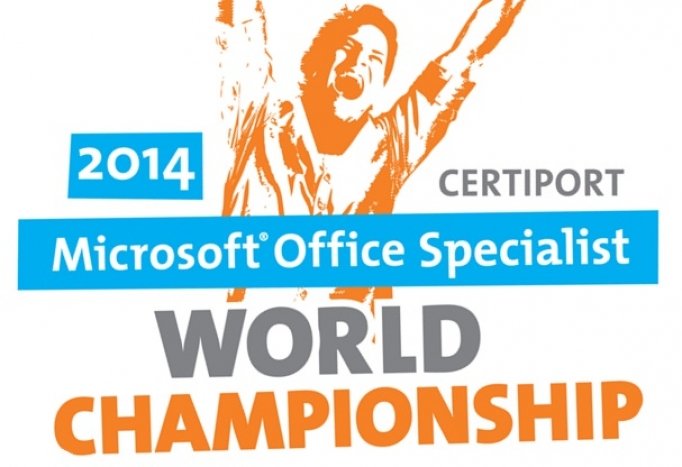 The 2014 UK Champions for MOS Word and Excel have been confirmed and will represent the United Kingdom at the 2014 Microsoft Office World Championship.  The winners are:

Congratulations to the UK Champions, their Schools and their Teachers for a fantastic achievement.  The UK Champions have won the trip of a lifetime to fly the flag for the U.K. at the World Championship in Anaheim later this summer.  We wish them the best of luck!

The 2014 UK Champions (one each for MOS Word and Excel) will be chosen using the “top-score method” (highest exam score and lowest exam-taking time).  To participate*, students at UK schools must take and pass one of the following exams between February 1st and June 1st 2014:

*Terms and Conditions Apply. To compete in the final round of the Competition, students must be enrolled in an approved, accredited learning institution in the United Kingdom and be between the ages of 13 and 22 (as of June 15, 2014). For more information and detailed Terms and Conditions please email moswc@prodigylearning.com.