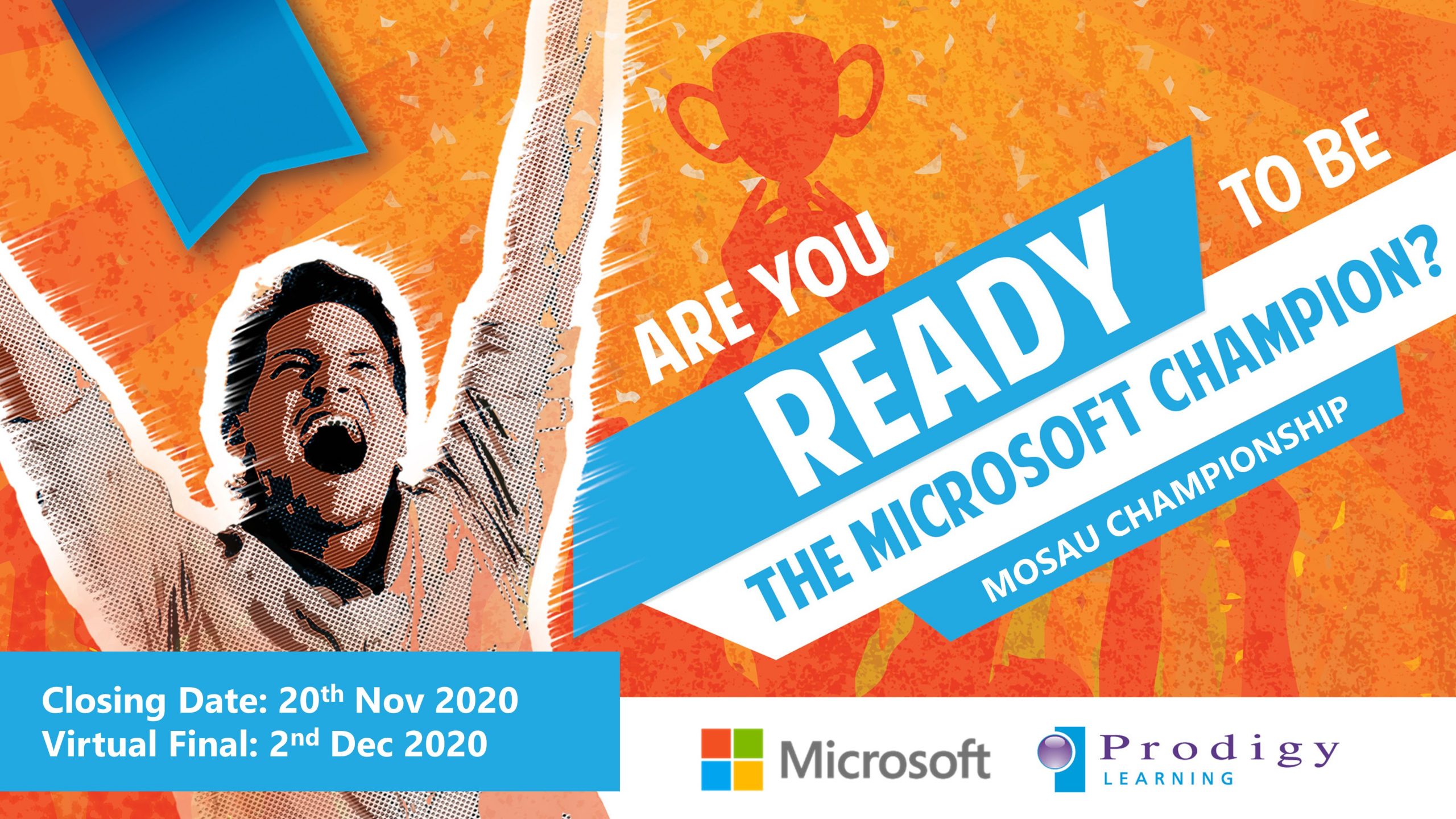 Calling all Australian students, are you ready to prove you have the Best of the Best Microsoft Office Digital Skills and take part in the MOSAU Championship?

Today, Prodigy Learning is delighted to launch the MOSAU Annual Championship and entry is now open for all Australian students. Prodigy Learning will crown three MOSAU Champions (one in each category – Excel, PowerPoint, Word) on Wednesday 2nd December 2020 via a virtual final.

The three MOSAU Champions will beat 30 top finalists using the highest score, quickest time method (from 100s of student entrants across Australia). They will each win the trip of a lifetime to fly and represent Australia at the MOS World Championship final in the USA in August 2021!*

*The World Championship Final is planned to take place in Disneyland, Florida in August 2021. Finals and arrangements are to be confirmed.

Taking Part in the MOSAU Championship

To participate, eligible students* must first take, and pass, a Microsoft Office Specialist (MOS) exam in Excel, PowerPoint or Word before 20th November 2020.

Run a TestFest to maximise your students’ chances of becoming a MOSAU Champion! Take a look at how to run a day of certification with a TestFest and get in touch to be supported in setting up to run your own!

The top 30 students from across Australia who secure their places by 20th November will be invited to sit a MOS Certification Exam on 2nd December using the ‘Certiport Exams from Home’ solution. The winner will be determined by the top score method and the highest scoring students will be crowned the champions. If scores are tied, then the time taken will be taken into consideration and the highest score with the quickest time will determine the MOSAU Champions.

Winners will be announced in a ‘Live’ Online awards ceremony on the 2nd December at 16:00pm AEST. The Prize for each of the MOSAU Champions will be the trip of a lifetime to represent Australia at the MOS World Championships in the USA in August 2021!!

Last year’s 2019 Champion, Edward Lee, Business Student at University of New South Wales competed in the MOSAU Championship and won the trip of a lifetime to represent Australia in NEW YORK at the MOS World Championship Final. Will your student become one of the MOSAU Champions flying to the USA to compete on a world stage in 2021?

*Terms and Conditions apply. To compete in the final round of the Championship, students must be enrolled in an approved, accredited learning institution and be 13 to 22 years of age (as of June 15, 2021). Australian Champion must be available to travel to the USA from Sydney in specified MOS World Championship Final 2021 dates.

CertMatters.Live Online 2020 … BIGGER than ever!

Catch up on-demand with CertMatters.Live Online 2020 sessions with leading educators and industry experts sharing the value of digital skills and certifications.

3 Microsoft MOS UK & Ireland Champions have been announced by Microsoft and Prodigy Learning after a virtual final which took place on 25th June as part of CertMatters.Live Online 2020.

The Adobe ACA UK & Ireland Champion has been announced by Adobe and Prodigy Learning after a virtual final which took place on 24th June as part of CertMatters.Live Online 2020.

BEST BETT YET for Team Prodigy

BETT Show 2020 was BEST BETT YET – key highlights from what #TeamProdigy got up to, free CertMatters.Live 2020 Ticket & more!

Prodigy Learning has been named an EducationInvestor Awards 2019 finalist in ICT – Platforms & Applications category for the 2nd year in a row. 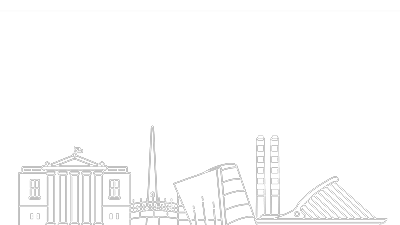 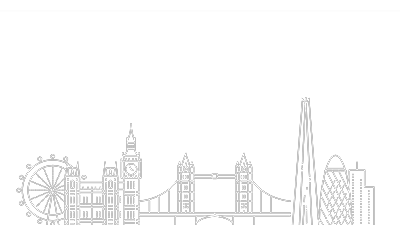 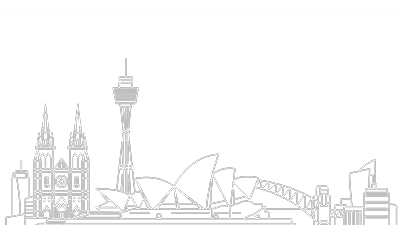 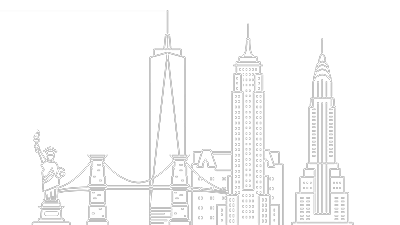 We use cookies to ensure that we give you the best experience on our website. If you continue to use this site we will assume that you are happy with it.OkPrivacy Notice