Prodigy Learning is delighted to announce the first ever MOS Scotland Championship in partnership with SQA and Microsoft UK.
Click Here 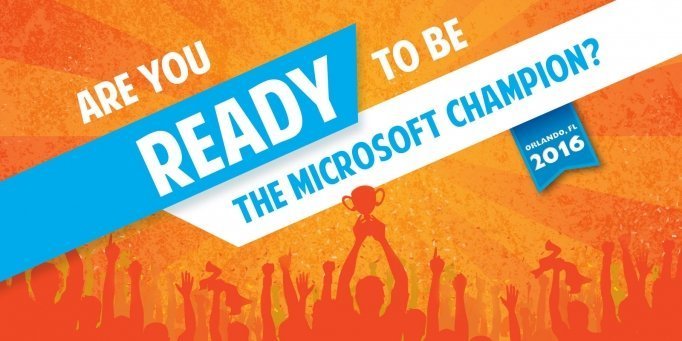 Prodigy Learning is delighted to announce the first ever MOS Scotland Championship in partnership with SQA and Microsoft UK.

In 2016 two Scottish students will be crowned MOS Champions and selected to represent Scotland at the UK Final with a chance to win the trip of a lifetime to then represent the UK at the final round of the MOS World Championship at Walt Disney World in Orlando, Florida from August 7th to 10th and compete for the World Championship (with a top prize of $7,500)!

Alastair MacGregor (Head of Science, Technology, Engineering and Maths at the Scottish Qualifications Authority) said: “Launching an exclusive, Scottish edition of the Microsoft Office Specialist competition is a great way to encourage learners to develop their IT skills and build their confidence using Microsoft packages. Not only will the entrants who take part have an opportunity to possibly proceed to the UK and global competitions, upon completion they will also have their skills and knowledge certificated with a SQA PC Passport, which will be available in the new year.”

Andrew Flood (CEO, Prodigy Learning) said: “We are excited to bring the MOS Championship to Scotland in association with the SQA and Microsoft.  This new partnership offers learners the opportunity to put Microsoft on their CV alongside their SQA PC Passport, combining leading global and local certifications.  In 2016 two students can be the first MOS Scottish Champions and win fantastic prizes – we look forward to great participation and announcing the inaugural winners next summer!“

Last year’s MOS World Championship attracted more than 400,000 unique candidates from 130 countries who competed to demonstrate their mastery of Microsoft Office products. The UK Championship had over 10,000 entries from more than 100 academic institutions with 20 finalists invited to the UK Final at Microsoft UK in June 2015.  Alfie-Fuller Burgess from Ormiston Park Academy and Thi Ngoc Linh from London School of Economics and Political Science were crowned UK Champions and represented the country at the MOS World Championship Final in Dallas, Texas.

To participate*, students must first take and pass a qualifying MOS exam in Word, Excel or PowerPoint (2010 or 2013) during the Scotland Qualifying Round (November 27, 2015 – May 15, 2016) to be eligible for invitation to the UK Final in June 2016.  The “top-score method” (highest MOS exam score and lowest exam-taking time) will be used to determine the two Scottish Champions.

MOS exams must be taken at a valid Certiport Authorised Testing Centre. Contact Prodigy Learning to find your nearest centre or for information on how to get started with MOS at your institution.

The UK Final will bring together the Scottish Champions along with finalists from England & Wales (selected from the Qualifying Rounds) at an event hosted by Microsoft UK in June 2016.  Students will sit an exam in their qualifying category and two UK Champions will be determined based on these results.

*Terms and Conditions apply.  For full Terms and Conditions of the local UK competition please email [email protected].  To compete in the final round of the Championship, students must be enrolled in an approved, accredited learning institution and be 13 to 22 years of age (as of June 15, 2016).