Peter O’Doherty has joined our Prodigy Learning Australia team as Market Development Manager based at our Sydney Office.
Click Here 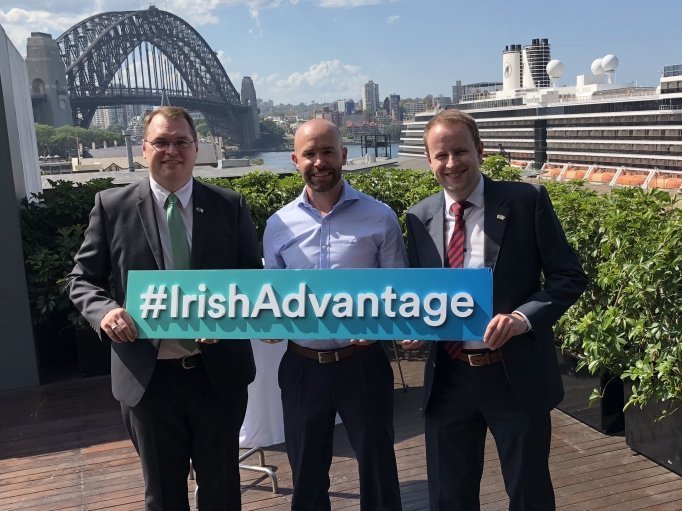 Peter brings extensive experience in the Australian EdTech sector with him as he has worked within this space for over a decade. We are very excited to have Peter join and look forward to the great success ahead as we grow our market in Australia.

Here’s a small professional and personal profile on our first Australian Prodigy team member, along with an interesting fact.

Peter started off his career in education as a PDHPE teacher. After moving to Australia in 2008 he worked with Japanese Multinational electronics corporation, Panasonic, as an Education Consultant. As National Business Development Manager he opened the Australian office of Vivo Technologies. Passionate about technology Peter has also had experience working in the emerging drone sector and qualified as a project manager and drone pilot during this time.

Interesting Fact: In his spare time Peter is a soccer player, he fancies himself as a Jose Mourinho when coaching his Under 7 football team in Sydney on Saturday mornings.