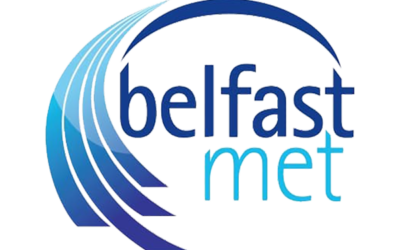 Belfast Met is the largest further and Higher Education College in Northern Ireland and one of the largest in the UK.  Founded in 1906 and with some 37,000 student enrolments, Belfast Met works at a strategic level in providing education, training and skills to... 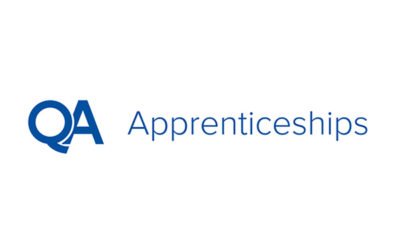 Formed in 2009, QA Apprenticeships is part of QA – the UK’s leading learning business. They are the first IT apprenticeships business to be rated Ofsted Outstanding in all areas.

Berkhamsted School introduced MOS in 2013 with the vision of allowing students to develop and improve productivity in software used throughout the School, whilst providing them with a globally recognised certification. 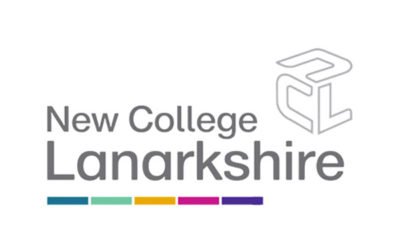 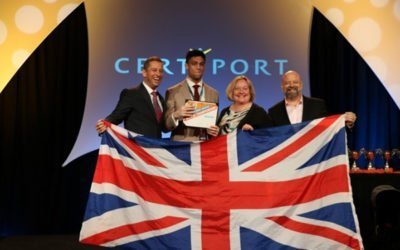 The London School of Economics and Political Science (LSE) is one of the foremost social science universities in the world. LSE student, Harmish Mehta was crowned Excel Champion at UK MOS Championship Finals and flew to MOS World Championships in Orlando to represent his country!

University of Ulster (Northern Ireland) received the Prodigy Learning Centre of Excellence Award in October 2014 for delivering over 250 Microsoft Technology Associate certification exams in the past year. MTA has been embedded in a number of their degree programmes.

The Liverpool Business School at LJMU has been running Microsoft Office Specialist (MOS) certification for the past three years. They have embedded MOS certifications in Excel, Word and PowerPoint into their BSc in Business Communications and BA in Business and Public Relations. 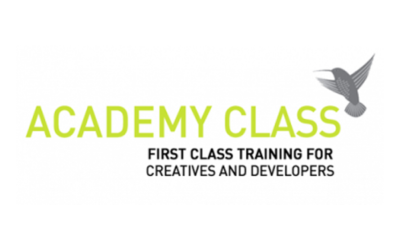 Academy Class is one of the UK’s largest Adobe commercial training companies.  It is the new media training company of choice for creatives and developers in the UK and beyond. 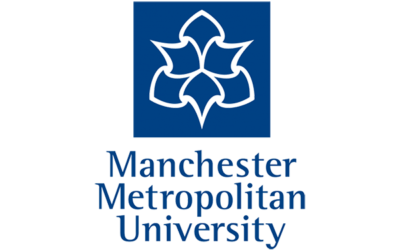 Manchester Metropolitan University (MMU) was awarded university status in 1992.  The University is the largest campus-based undergraduate university in the UK and one of the most extensive education centres in Europe. It has a total student population of more than...