For the 2nd year running, Prodigy Learning has received a record number of awards at the Certiport Global Partner Summit, held this year in Las Vegas.
Click Here 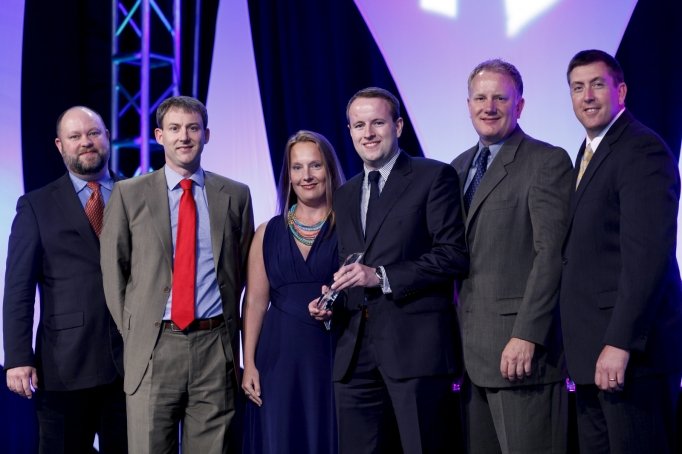 For the 2nd year running, Prodigy Learning has received a record number of awards at the Certiport Global Partner Summit, held this year in Las Vegas. Prodigy Learning claimed the lion’s share of the awards at the Partner Award Ceremony, receiving two awards from Microsoft Learning and one each from HP and Certiport. The Company’s Awards were as follows:

Andrew Flood (Director, Prodigy Learning) commented: “We are delighted to be recognised by these extremely valuable partners. This has been an excellent year for us, particularly with the continued growth of Microsoft Office Specialist and Microsoft Technology Associate in the UK and Ireland. Furthermore, the highlight of the year has been the exciting launch of the HP Institute Programme, for which our markets are currently leading the world. It has been a great team effort to achieve these awards and hopefully our performance for 2012 will justify awards again this time next year!”