Birmingham City University is one of the largest universities in the UK, with approximately 23,500 students from 80 different countries. The University became a Prodigy Learning Centre of Excellence by delivering more than 900 MOS and MTA exams between 2012 and 2013.
Click Here 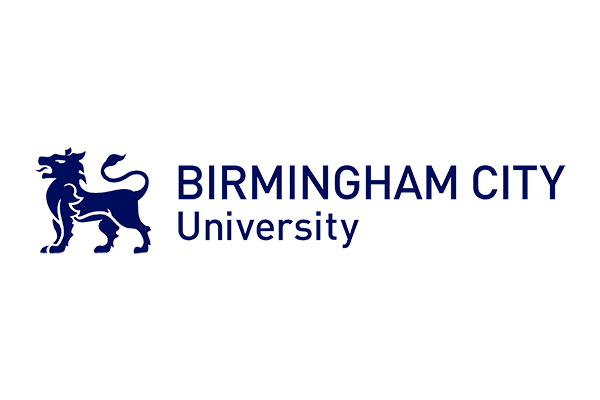 Birmingham City University is one of the largest universities in the UK, with approximately 23,500 students from 80 different countries.  It has six academic faculties offering over 350 courses and is situated in the heart of Birmingham, the UK’s second largest city.

The University became a Prodigy Learning Centre of Excellence by delivering more than 900 Microsoft Technology Associate (MTA) and Microsoft Office Specialist (MOS) exams between 2012 and 2013.

Mak Sharma (Head of School for Computing, Telecommunications and Networks) said: “The secret of our success in doing over 900 exams is the enthusiasm of our staff and their tenacity in getting our students to do certification.  However, our students also recognise the importance and value of Microsoft Certification. It is the ‘dollar’ that they can use all over the world.  They recognise that with a Microsoft Certification they can be at the front of the queue for jobs!”

Birmingham City University has integrated the Microsoft Technology Associate (MTA) qualifications into several of their IT courses.  According to Rehan Bhana (Senior Lecturer / IT Academy Manager): “MTA is embedded into several of our undergraduate Computing programmes.”

“We use MTA as an industry recognised ‘formative assessment’ for students from years one to three on our BSc (Hons) ICT course.  We also include it in our Computer Networks and Security, including Business Information Technology, courses.  Currently these students take the MTA modules that focus on IT Infrastructure, ie Security Fundamentals, Networking Fundamentals, Windows Server Administration Fundamentals and Windows Operating Systems.  We plan to do even more MTA exams in 2013!”

The University’s success with MTA is further emphasised by Duncan Maidens (Senior Lecturer), who said: “We see the MTA Networking Fundamentals qualification as a pre-cursor to getting people into a career in networking.  It is the first stepping stone and the right level for that.  The MTA Networking Fundamentals is also formally part of our three day Consumer Electronic Design Installation Association (CEDIA) networking course.”