Making the MOST of IT using Microsoft Office Specialist certification delivers handsome productivity gains to the world’s fourth largest employer.  The Microsoft Office Skills Training (MOST) programme has delivered productivity and other benefits far exceeding expectations.    Challenge With over 1.4 million employees spread across the United Kingdom and across a huge diversity of functions, […]
Click Here 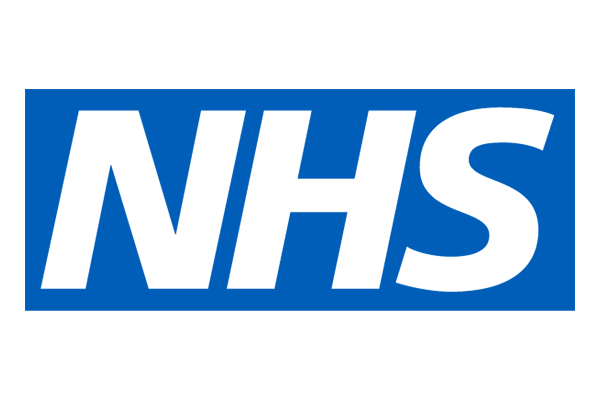 With over 1.4 million employees spread across the United Kingdom and across a huge diversity of functions, organisations and job requirements, the NHS is an incredibly diverse organisation delivering critical health services to the population of the UK. As is the case in all countries, the nation’s health services are under enormous pressure to deliver more and more services with fewer resources and severely strained budgets.  The team at the Informatics Directorate realised there were substantial productivity gains to be made through more efficient use of the IT resources, but needed a way to deliver a measurable productivity gain to the maximum number of users at the most economic cost. The solution was the NHS MOST Program.

NHS MOST is designed to be as flexible as possible both for those who would deliver the program and for participants. The content allows courses to be delivered in a variety of ways best suited to learners’ needs, whether it is classroom based, self-paced or a combination. The program includes a clear skills pathway. The team makes good use of the GMetrix Online Action Learning & Practice Test software to prepare candidates for the exams.

The MOST program has been a resounding success. Staff feedback has been overwhelmingly positive. Ben Hartley, a Senior Electronic Staff Record Systems Support & Information Assistant, uses Microsoft Office Excel a great deal in his work. Ben explained how getting Microsoft certified has helped him, his colleagues and his employer. “Having achieved the Microsoft certification, I use most of what I have learnt in my work on a daily basis and can now work much quicker than I did previously… Completing the course hasn’t just helped me, it’s also helped my colleagues as well, as I have been able to pass on some of these skills to them.”

NHS completed a survey of over 2000 MOST participants. Senior Project Manager, David Levison reports “The results we get back are tremendous. The survey tells us that 90% of staff have increased productivity due to taking their Microsoft Office Specialist Certifications. A staggering 97% of people tell us that it is helping with their day to day work and an incredible 99% would recommend the MOST program to their colleagues.“

This above is a brief summary of the NHS MOST Video Success Story.